In 2022, virtual reality has taken a leap forward with the launch of massive online role-playing game called Sword Art Online (SAO). With the help of “NerveGear” technology, players can control their avatar in-game using only their thoughts.

Kazuto Kirigaya also nicknamed Kirito is one of the few lucky players to get the game’s first shipment. Logging in to find himself in the scenic world of Aincrad, filled with impressive medieval weapons and gruesome looking monsters and with tens of thousands of other players. However when cruel event shifts, players discover that they cannot immediately disconnect. The creator of the game locked players in a new world until they have completed all 100 levels.

To escape Aincrad, Kirito now needs to interact and collaborate with his playmates. Some are allies, others are enemies, like Asuna Yuki, who leads a large group trying to escape ruthless play. What’s worse is that Sword Art Online is not just fun and games, If they die in the virtual world they also die in real life. Kirito has quickly accept this new reality and fight sfor his survival, hoping he will break free from this virtual hell. 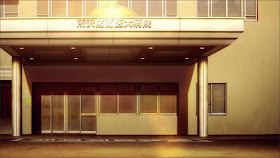 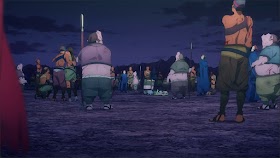 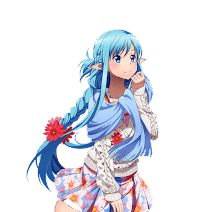 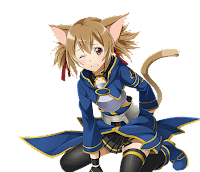 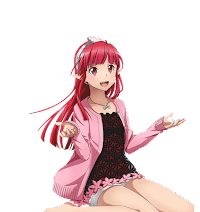 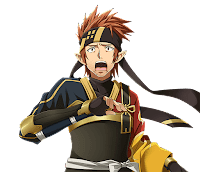